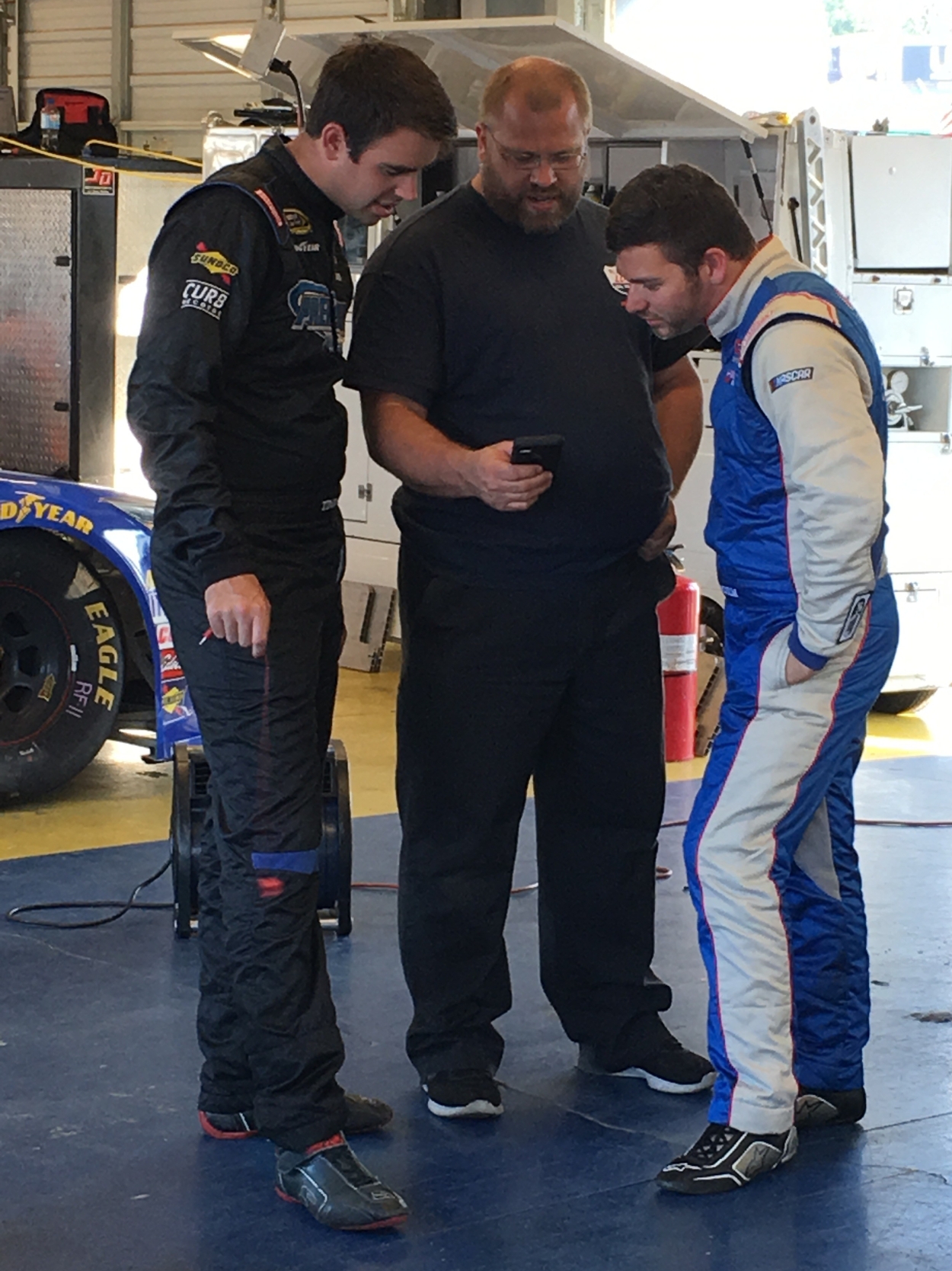 For the top teams in NASCAR, getting a top 15 finish is nothing special. In fact, anything less than a top five just won’t cut it.

For a team like MBM Motorsports, that type of effort can make your entire season.

As the Xfinity Series prepares for Friday night’s Alsco 300 at Kentucky Speedway, Timmy Hill and Chad Finchum are still smiling following their career night last week at Daytona. The duo turned in the best performance in the history of Carl Long’s Xfinity team, with Hill finishing seventh while Finchum came home 14th, both career bests.

“Everybody was ecstatic,” says Finchum. “It’s been an emotional roller-coaster for us. Everybody on this team – you’re here because you’re a competitor and you want to run well and it’s disheartening when you don’t. This season has been tough. I’ve been racing for 15-16 years and this has probably my toughest season of ups and downs. To come off my career best and Timmy’s career best was huge last weekend at Daytona. It was uplifting and the spirit around the shop is a lot better.” 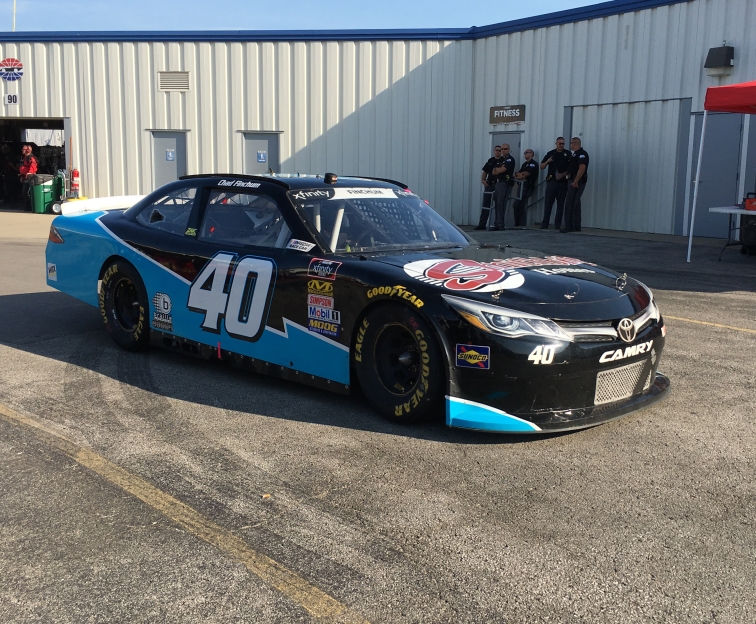 “Everybody was all smiles. Everybody was happy,” says Hill. “All year long, everybody puts in a lot of long hours and a lot of work and for a small team, we probably have more frustrating days than we have good days. So to finish seventh and get a top ten, Carl Long’s first top ten of the year, that was really a big day for this team.”

Placing two cars in the top 14 is huge for a team like MBM, considering their goal every week is cracking the top 30.

“You want to go out here and say ‘we’re going to win a race or get a top five’, but the reality is it’s almost impossible unless you’re on a superspeedway where it just completely evens the playing field,” says Finchum. When I started driving for (car owner Carl Long) last year, he said anything inside the top 30 is perfect and what we aim for each week. Twenty-fifth place for us is considered a win.”

What made the Daytona performance all the more satisfying is that Hill and Finchum were not just the beneficiaries of a lot of wrecked cars. Both raced their way toward the front in the closing laps.

“There were some big crashes, but unlike the Cup race, where it seemed like only ten cars finished the race, there were still about 20 cars on the lead lap. It wasn’t like it was a fluke,” says Hill. “For us, we feel like we really earned it. We ran a really good race all night long and that makes it even more special too.” 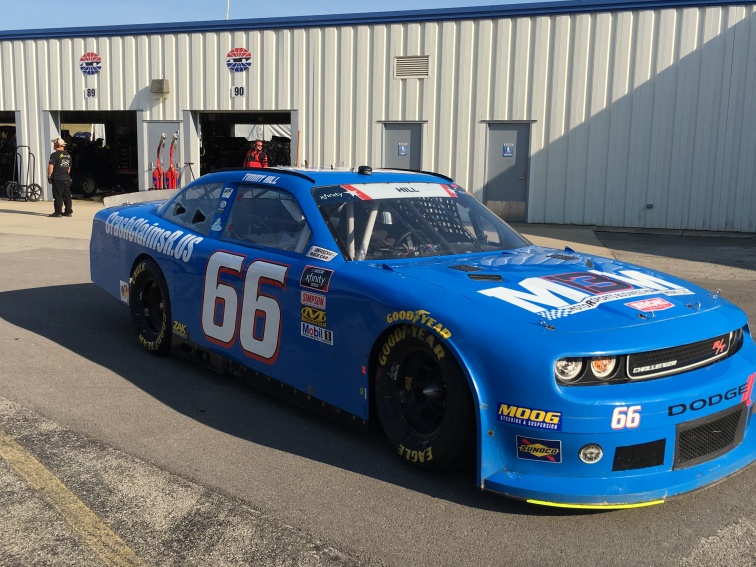 Both drivers acknowledge the team still has a long way to go to consistently produce the results they achieved at Daytona. But both are determined to do whatever it takes to help build something special and ultimately take the next step in their careers.

“We’re learning a lot,” says Hill. “We just don’t have the funding to buy some of the tires we need or have the horsepower we need. That all takes money and sponsorship, but if we keep doing what we’re doing and running well, I think that will come. We just want to keep growing.”

“There are a lot of times you never think you’re going to get there and it’s hard to hold your head high sometimes,” says Finchum. “We’re making baby steps towards that goal and I’m not going to give up on it until they tell us no.”